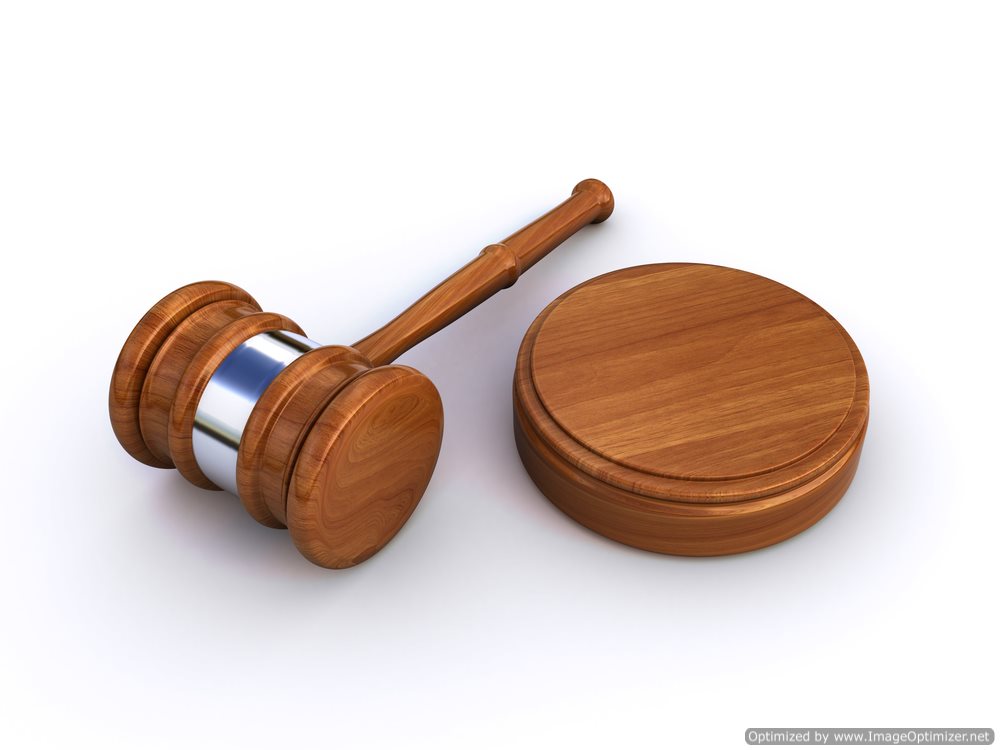 What is an Appeal in Court?
Anappeal in court is a judicial process that requires an underlying court system to re-evaluate a previous decision rendered by a lower court system. When a decision, rendered by a judge or jury, is regarded as unfavorable, the United States Constitution allows an individual the right to engage in an appeal in court. This right enables the individual, who was previously found guilty of committing a crime, to have their case re-evaluated in hopes of overturning the previous decision.
Anappeal in court does not re-evaluate the evidence or testimonials that were available in the previous decision, but instead, inspects the process revolving around the decision; if an error was made in regards to the judicial process, theappeal in court will effectively over-turn the prior decision.As a result of this re-evaluation process, the appeal in court will effectively eliminate the case and terminate any punishments attached to the previous charge.
The majority of jurisdictions in the United States possess a regional court of appeal as well as a national appeal system. The classification system of the appeal in court is critical to comprehend, for many jurisdictions and the general matters which revolve around the case will yield a distinct process for the appeal in court. For example, in the United States of America, a common jurisdiction will have a state court of appeals, which is responsible for reviewing cases made in the state’s lower court system.
A federal appeal court, in contrast, will handle cases heard in the lower federal court systems. The federal courts act as intermediaries between trial courts and the highest judicial systems in the land. The court of appeal thus must decide the availability of the appeal on the merits of the request; as a result of this qualification process, the highest court in the system may decline to review the case.
How to file an Appeal in court:
When a decision is regarded as unfavorable, you possess the right to initiate an appeal in court. The higher court, the judicial system that is responsible for re-evaluating the judicial process, will review the judicial arrangement surrounding your previous case; this review process intends to evaluate whether an error was made when rendering your particular decision. If the appellate court finds an error in the judicial process, the previous decision may be reversed.
An appeal in court is initiated, not by a re-evaluation of evidence or witness testimonials, but through the delivery of written statements initiated by your legal professionals. In the United States, there are a number of appellate courts, including various state and federal appeal courts; the rules for each appeal in court will thus vary by the underlying court system. The appeal in court, thus reviews the process revolving around your previous trial and whether that process was instituted in alignment with the United States’ affirmed and equal judicial process.
As a result of the different rules surrounding anappeal in court, to initiate the process, you must first speak to someone in the court clerk’s office to determine which judicial system you should file your appeal in court.
Once you have decided which court will overhear your appeal in court, you must review the applicable rules and time frame of the respective court system in which you are filing your appeal in court. These rules will also document and elucidate on how to start the appeal, the coordinating fees and the necessary documents to initiate your appeal in court.
Once this information has been reviewed, you must file the required documents (Notice of Appeal) and associated fees with the respective court of appeal. When this information is submitted, the respective appellate court will record and subsequently review the documents, including those documents evaluated in the original trial case.
The next step of aappeal in court requires you to submit your written briefs, which will contain all of your legal arguments. Each appellate court contains detailed rules regarding briefs, including word limitations, margin requirements and legal citation formats. If given the opportunity, you must present your arguments in an oral fashion. Upon the delivery of this information, the appeal in court will be reviewed–by the respective appellate court–to subsequently deliver a written decision.