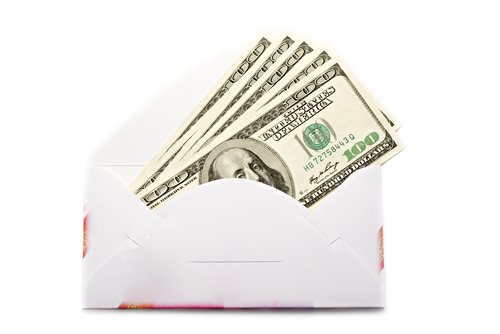 What is an Appeal Court?
Anappeal court is the system in the United States that is responsible for re-evaluating previous decisions that were formally rendered by a lower court system. When a verdict (decision rendered by a judge or jury of a trial) is regarded as unfavorable, the United States Constitution states that an individual has the ability to appeal the decision, in hopes of ultimately overturning the decision.
The availability of an appeal and the subsequent types of appeals heard will depend on a case by case circumstance. An individual typically does not have the right to appeal a previous decision because he or she is simply unhappy with the outcome of their trial; an appeal is only administered if an egregious violation of the judicial process was present during the hearing.
An appeal court does not re-evaluate the evidence or testimonials that were available in the previous court matter, but instead inspects the process revolving around the decision; if an error was made in regards to the judicial process, aappeal court will be awarded to the defendant. The appeal court will effectively eliminate the case and any punishments attached to the previous charge.
In the majority of jurisdictions in the United States, there is a regional court of appeal as well as a national appeal system. The classification system of the appeal court is critical understanding, for many jurisdictions and the general matters which revolve around the case will yield a distinct process for the appeal court.  For example, in the United States of America, a common jurisdiction will have a state court of appeals, which is responsible for reviewing cases made in the state’s lower court system.
A federal appeal court, in contrast, will handle cases heard in the lower federal court systems. The federal courts act as intermediaries between trial courts and the highest judicial systems in the land. The court of appeal thus must decide the availability of the appeal on the merits of the request; as a result of this qualification process, the highest court in the system may decline to review the case.
Types of Appeals:
There are a number of appeal actions that an individual can initiate; the differences between these types of appeals are important to understand before an individual takes part in such a process. The three types of appeals in the United States appellate system are: an appeal to which the defendant possesses an undeniable right to pursuit an appeal, the writ of certiorari and a writ of habeas corpus.
The types of appeals where the defendant maintains a right, which cannot be abridged by the court system, is designated as a basic liberty in the United States Constitution of the United States. These types of appeals state that an egregious error has been in trial, which did not adhere to the basic legal principles of the United States; such an egregious violation of protocol will necessitate an appeal.
A writ of certiorari or certs, are types of appeals where an order by a higher court is directed to a lower court to send a particular case for review—these types of appeals are the next logical step in a post-trial procedure.
Lastly, a writ of habeas corpus is the final opportunity and types of appeals for the defendant to initiate. These types of appeals, when enacted, may enable an individual to find relief against a guilty conviction. Habeas corpus may be pursued if the individual is unsatisfied with the outcome of his or her appeal and has been refused a writ of cert, at which point the individual may petition one of several court systems for a writ of habeas corpus.